Here is a good news for all Motorola fans! Recently, the Motorola is Preparing to debut their another great member of Moto G family, whose name is Motorola Moto G9 Plus. The American multinational telecommunications Company “Motorola” declares to bring a Motorola flagship smartphone end this year 2020.

So, the Motorola Moto G9 Plus is going to hit the market soon. So, continue this content with us till the end to get more information. Notably, the Moto G9 Plus smartphone has been spotted on Indian BIS, hinting at a future launch in this Country. It is the new model of Motorola. 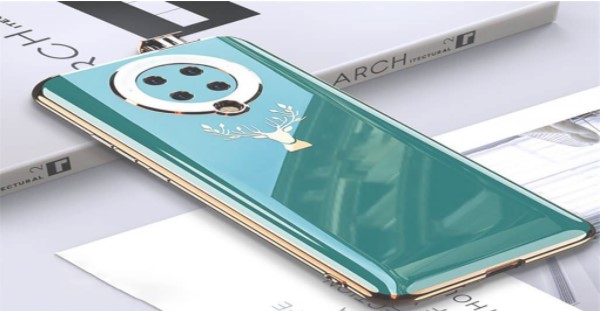 At this moment, here we are expecting that this smartphone will release as soon as possible. So, the Moto G9 Plus is going to hit the Indian market soon. So wait for this smartphone till the releasing.

Speaking of the display, the first thing to do is say Super display that is the main role within the views. Let us describe about it. Firstly, the Motorola smartphone sport a large 6.81-inch LTPS IPS LCD with a resolution of 1080 x 2400 pixels, along with a tall 20:9 aspect ratio. Coring Gorilla Glass as the display Protection. Cause this smartphone’s display resolution and its performance are so good.

The main is the chipset, for the best performance this smartphone. The Moto G9 Plus smartphone gets power from the Qualcomm Snapdragon 730G chipset, coupled with the Adreno 618 GPU most powerful chipset that developed Qualcomm. From our expectation, this Motorola should arrives in different versions: 4GB/ 6GB of RAM and 128GB of internal storage. And, there is a MicroSD card to upgrade the storage to 256GB. So, this is a massive RAM which will make your phone very fast.

How about the camera setup? As for professional photography, this Motorola smartphone sports a packs four rear sensors on the back. Includes a 64MP primary lens (f/1.8) + an 8MP ultra-wide lens (f/2.2) + a 2MP macro camera (f/2.2) + a 2MP depth sensor (f/2.2). And this Moto G9 Plus phone carries a single 16MP lens with an aperture of f/2.0 for selfies and video calling and its features are so good to use.

This smartphone powered by the 5000mAh battery cell and it comes equipped with 30W fast Charging. So once you will charge it, it will go for a long time. Now if you think, this huge battery will take extra time, you are wrong. So when you want to recharge your phone you don’t have to take much hassle. 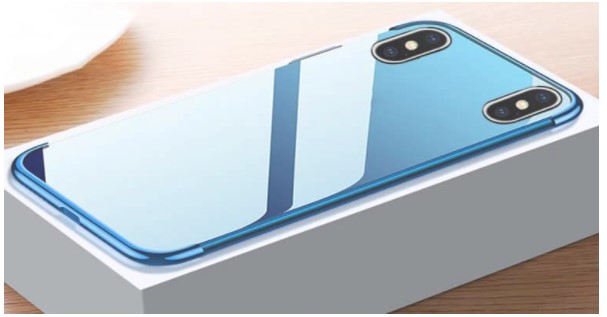 Talking about the software platform, this Moto G9 Plus phone ships with Android 10 as the operating system. As for connectivity options, this Motorola device has many latest option including WiFi, Bluetooth, Mobile Hotspot and USB Type-C 2.0. They bring the new smartphone for the customers with the amazing feature which so good for using and enjoyable.

Are you egger to know about it security sensors? Let us talking, as for better security, this Motorola handset comes with a  Fingerprint (side-mounted), accelerometer, gyro, proximity system.

This is very good news for all Motorola smartphone lovers if the Motorola Company brings this model smartphone at a cheap price. According to the specialist, the Motorola Moto G9 Plus price begins at $419, which is translated to Rs. 31, 000.