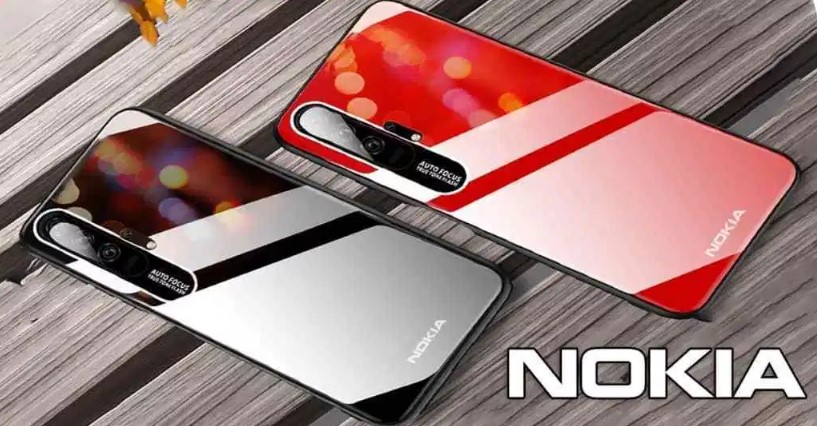 Let’s go through the battle with the appearance first! In details, Nokia 7.2 specs sport a 6.2-inch IPS LCD with Full HD+ resolution of 1080 x 2340 pixels. Whereas, Sony Xperia 5 specs pack a 6.1 inches screen along with the same pixels as that of the other. Therefore, the Nokia handset wins this round for the bigger size.

Talking about the battery, Nokia 7.2 possesses a 3500mAh juice box while the other consists of a 3140mAh power cell. Meanwhile, It means Nokia 7.2 is still ahead this time. So, It will keep your mobile run for a long time for use. Let’s move on to the Camera part!

As for the photography system, Nokia 7.2 camera rocks triple circular photography set up including a 48MP Zeiss lens. As for capturing selfies, this smartphone features a single 8MP shooter. On the other hand, Sony Xperia 5 sensor gets triple 12MP snappers. Meanwhile, it also offers an 8MP front-facing cam. As a result, Nokia smartphone takes another vote for the more powerful optic department. 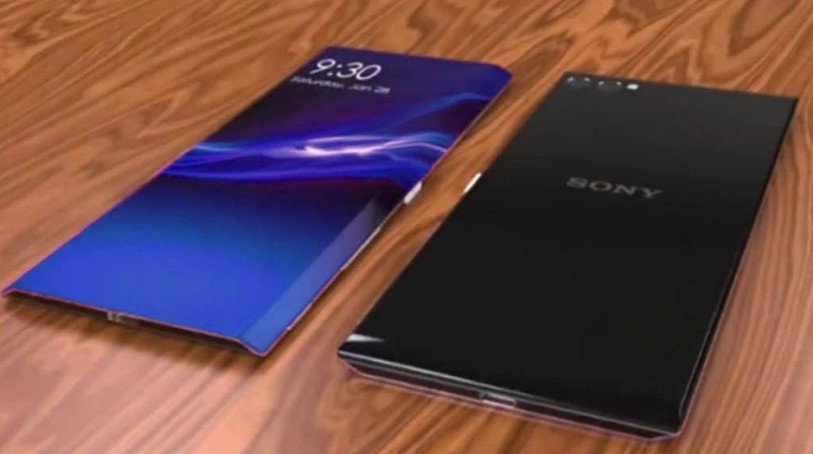 Talking about the memory, the Nokia device equips 6GB of RAM and two ROM options: 64GB/ 128GB of internal storage. Moreover, it is expected to support a MicroSD card slot. In addition, Sony Xperia 5 has 128GB/ 6GB RAM, which is expandable up to 1TB via a microSD card. In term of the hardware department, this Nokia flagship takes power from the Qualcomm Snapdragon 710 chipset, while the Sony beast works under Snapdragon 855. Therefore, the Sony device is the winner.

Furthermore, In common, they both run on the latest Android 9.0 Pie for the operating system. Additionally, these both phones are the connectivity options, they include 4G VoLTE, Wi-Fi, Bluetooth, GPRS, and more… On the other side, It has Dual SIM and both SIM are support GSM / 3G/ 4G/ HSPA+ / LTE/ Network Technology. Therefore, the two handset wins this round.

The atmosphere is getting hotter with the final round. Additionally,There are many latest sensor like as Fingerprint, Face ID, accelerometer, gyro, proximity, compass, and barometer enter this Nokia 7.2 vs Sony Xperia 5 flagship. Share with us your opinion by adding a comment below! Do you like to own these both phones handset? Share your opinion to let us know and stay tuned for more updates!