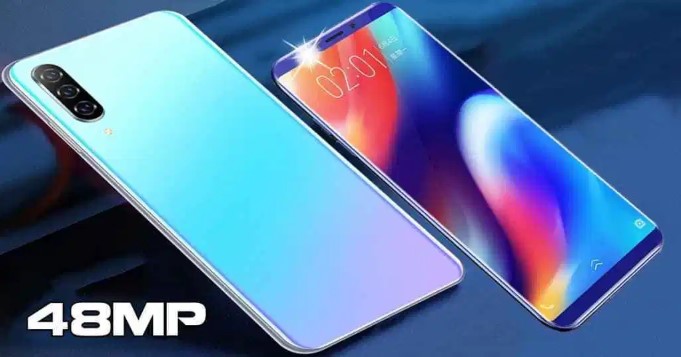 Firstly, In terms of the display, OnePlus 7 Pro specs feature a huge screen of 6.67-inch Fluid AMOLED, which is supported by 1440 x 3120 pixels. On the other hand, the Huawei phone features 6.47-inch OLED along with 1080 x 2340 pixels. Regardless, the OnePus phone wins the first round thanks to its higher pixels as well as the bigger display.

Let’s move on the juice box, About the duration, OnePlus 7 Pro possesses a 4000mAh juice box while its rival is designed with a bigger battery cell of 4200mAh. 2nd round, Huawei P30 Pro defeats its rival in the. 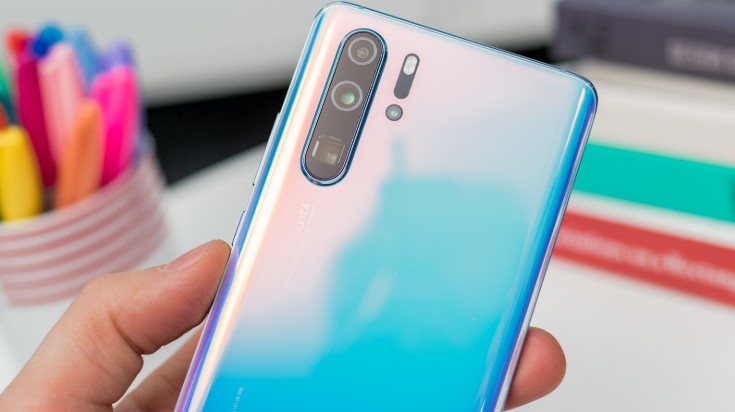 Next, we reach the 3rd round focusing on the photography system. OnePlus 7 Pro camera sports triple 48MP + 8MP + 16MP snappers on the back and a Motorized pop-up 16 MP front-facing lens. On the contrary, Huawei P30 Pro camera has quad 40MP+ 8MP+ 20MP+ ToF 3D sensors. Upfront, there is a single 32MP shooter for capturing selfies. Clearly, the OnePlus handset turns the table.

Now, we are moving to the 4th round with their capacity. For the OnePlus monster, it offers a room of 6GB/ 8GB/ 12GB RAM and 128GB/ 256GB. However, there is no card slot available inside this handset. Whereas, the Huawei monster comes in 8GB RAM and 256GB/ 512GB of internal storage. Providing the bigger room, it is sure that the OnePlus fighter is the winner again. Regarding the hardware department, powering OnePlus 7 Pro is Qualcomm Snapdragon 855 chipset, while the other takes power from Hisilicon Kirin 980. It means that Huawei P30 Pro is ahead this time.

In common, the two devices both run on the latest Android 9.0 Pie. Additionally, these both phones are the connectivity options, they include 4G VoLTE, Wi-Fi, Bluetooth, GPRS, and more… On the other side, It has Dual SIM and both SIM are support GSM / 3G/ 4G/ HSPA+ / LTE/ Network Technology.

There are many latest sensor like as Fingerprint, Face ID, accelerometer, gyro, proximity, compass, and barometer enter this OnePlus 7 Pro vs Huawei P30 Pro flagship. Share with us your opinion by adding a comment below! Do you like to own these both phones handset? Share your opinion to let us know and stay tuned for more updates!