Realme 5i 2020: Release Date, Price, Specs, Features, Concepts and News! The OPPO sub-brand Realme is the largest smartphone brand in the world. The Realme Brand always brings the New smartphone with the sophisticated design and eye-catching color. Now, we want to introduce to you the next new Realme 5i flagship with a large battery and a powerful camera system. So, this smartphone brand has added a new addition to the Realme 5 series dubbed the Realme 5i 2020.

The Chinese multinational telecommunications electronics Company Realme who always makes the smartphone with the best performance. Here we will try to show this New smartphone all kinds of information also more information which is important before purchase a New smartphone. So, staying with us and continue reading this content. 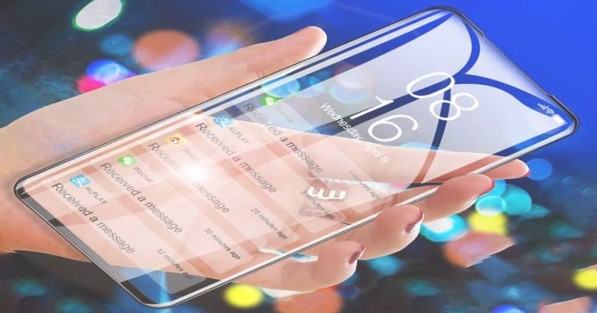 Now, to talk about the display. So, the display will amaze you. First of all, moving to the display, This Realme handset flaunts a large 6/52-inch IPS LCD with a resolution of 720 x 1600 pixels. Moreover, this smartphone also boasts the Corning Gorilla Glass. No matter what happens, the display of your phone will remain safe. Meanwhile, this Realme smartphone also has a rear-mounted fingerprint scanner.

Concerning the capacity, the very first thing of new generation users find out is the battery of a phone. Realme also understands it very perfectly. Keeping the lights on is a non-removable 5000mAh juice box. So, which is very helpful for all time internet browsing users or Game liker. Another most important fact about this phone is, this phone gets recharged very fast.

End of all, let us introduce you to the highlight of this handset: the camera. On the back, the Realme 5i camera rocks triple 12MP primary lens (f/1.8) + 8MP ultra-wide lens (f/2.3) + 2MP dedicated macro (f/2.4) + 2MP depth sensors on the back. So when you will see the shots after years, you will just live it once again. Not only the back camera. At the front, this device features a single 8MP lens with an aperture of f/2.0 for taking selfies and video calling. So, when you will click anything you will love it.

In terms of the storage system, this smartphone arrives in two storage versions: 3GB/ 4GB of RAM and 32GB/ 64GB of onboard storage. Furthermore, it can be expandable up to 256GB via a MicroSD card. Now we think it’s better to talk about the the processor. The processor of this phone is super-fast. Powering the 5i smartphone is the Qualcomm Snapdragon 665 chipset, paired with the Adreno 610 GPU as the processor. 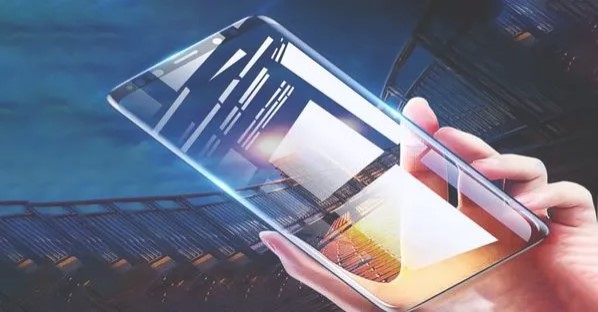 Coming to the software system, this smartphone ships with Android 9.0 Pie as the operating system. Other connectivity options include 4G VoLTE, Wi-Fi, Bluetooth, GPRS, and more. Most of the people want to know, what kind of security they will get once they buy this phone. So that’s why this phone has enough sensors. Realme 5i flagship includes Fingerprint, Face ID, accelerometer, gyro, proximity, compass, and barometer and so on. So for sure, your phone will be enough secure even if goes to someone others hand.

Realme 5i Release date and Price:

It is so interesting and very good features for the customers. Cause, the people will be able to purchase the high-performance new smartphone and have the many impressive features which are very important during working time, to get the entertainment and also more time. This Realme smartphone goes official in January. Talking about the cost, the Realme 5i price begins at $160 ~ Rs. 11, 534. The actual Price Mobile is available now.

If you have any kinds of question on Realme 5i topics, you should better to ask us in the comment box. We will always try to reply to all the comments as soon as possible. So write in the comment box which you want to ask us. Or here you can flash your opinion on this topics and always stay with us.