What this article contains? In this article, we are going to share the name and specs of a very latest phone which is going to be launched by the great tech giant Samsung. Here the below some specifications available about the Samsung Galaxy M30s and if you want to see all kinds of Samsung Galaxy M30s Release Date, Price, Specifications, Features, Concept, Design & More. So, staying with us and continue reading this Content. 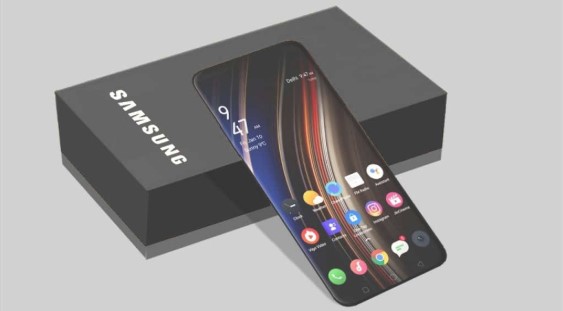 In terms of the display, the Samsung Galaxy M30s specs offer a 6.4 inches AMOLED with a resolution of 1080 x 2340 pixels. On the other side, this phone also boasts the Corning Gorilla Glass protection. Furthermore, the Samsung phone arrives in various colour options: Opal Black, Sapphire Blue, Pearl White. In addition, this kind of phone looks like a powerful smartphone. Let’s move on to the Next part!

Moving on to the optics department, the Samsung Galaxy M30s camera packs triple lenses on the rear. It consists of a 48MP primary snapper (f/2.0) + 8MP ultrawide shooter (f/2.2) + 5MP depth sensor (f/2.2). Whereas, At the front-facing, the Samsung machine carries a single 16MP lens with an aperture of f/2.0 for taking selfies and video calls. 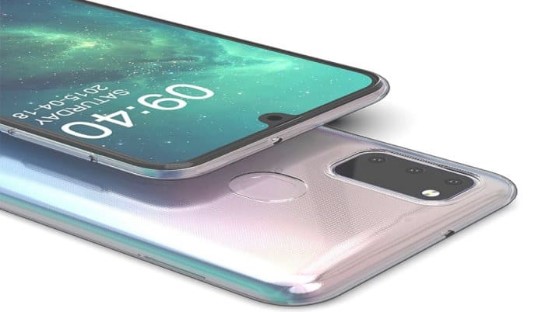 Regarding the memory system, the Samsung Galaxy 30s ships with different versions of 64GB/ 4GB RAM, 128GB/ 6GB RAM and new variant 128GB 4GB RAM. Talking about the hardware, the Samsung handset takes power from the Exynos 9611 chipset with Mali-G72 MP3 GPU. Undoubtedly, you will love the experience of using this phone.

On the other side, the Samsung device runs on Android 9.0 Pie-based One UI as the operating system. On the sensor sections, Samsung also added all the latest sensors and their name is Fingerprint, Face ID, accelerometer, gyro, proximity, compass, barometer. This new version phone has Dual SIM (Nano-SIM, dual stand-by) and both SIM are supports GSM / HSPA / LTE Network Technology.