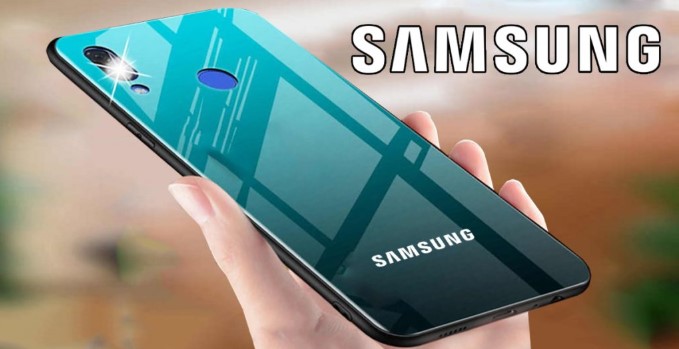 Speaking the screen, the Galaxy M30s specs pack a 6.4-inch Infinity-V display with full HD+ resolution pixels. On the other side, this phone also boasts the Corning Gorilla Glass protection. In addition, this kind of phone looks like a powerful smartphone. Let’s move on to the Next part! 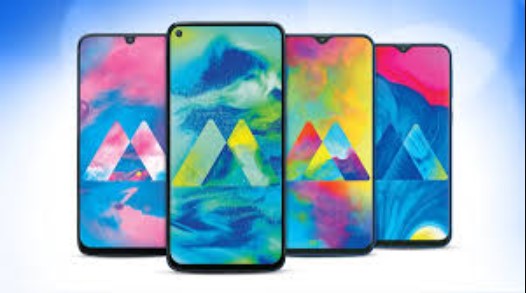 Next, concerning the storage, Similar to Galaxy M30, the upcoming smartphone too is rumored to come in two storage variants – 64GB+4GB RAM, and 128GB+6GB RAM. In addition, this phone can be expandable. On the other side, this handset is expected to arrive with the high-end version. And speaking of the processor, Similar to use chipset the Samsung Galaxy A50s.On the other hand, the Galaxy M30s smartphone uses the Exynos 9610 chipset. Though, Among the biggest upgrades is reportedly the battery and chipset.

On the software front, this Samsung Galaxy M30s smartphone works on Android 9.0 Pie as the operating system. On the othe side, the connectivity options include 4G VoLTE, Wi-Fi, Bluetooth, GPRS, and more and more support Network Technology. It has Dual SIM and both SIM are support GSM / 3G/ 4G/ HSPA+ / LTE/ Network Technology.

Here the below some rumored key features of Samsung Galaxy M30s 2019 flagship. The Samsung phone has a rear-mounted fingerprint scanner for security. on the other side, we expect the Samsung flagship latest sensor like as Fingerprint, Face ID, accelerometer, gyro, proximity, compass, barometer. And, Are you waiting for this smartphone debut? Do you want to purchase this smartphone? Drop us a comment section below and Share your opinion with us!