Samsung Galaxy Note 20+: 12GB RAM, Triple 108MP Cameras and 4500mAh battery! At present, there are many smartphone Band in the World. One of them are Samsung. So, Samsung is the most Popular smartphone Brand in the World. At this time, the Samsung declare to bring a new Device Samsung flagship end of this year 2020. According to the latest news, the Korean Brand has launched some new smartphones under its Galaxy Note 20 series smartphone. Notably, it looks like they are working on a new flagship with many high-end features. Now, a new beast  dubbed Galaxy Note 20+ is going to hit the market soon. Though, this smartphone is the 20 version of the  Galaxy Note 10+ that we introduced to you before. 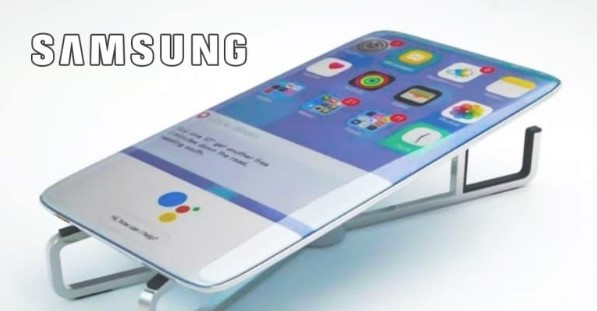 Speaking of the display, the Galaxy Note 20+ specs feature a 6.8-inch Dynamic AMOLED with a resolution of 1440 x 3200 pixels, alongside with a 20:9 aspect ratio. Besides, there is a Corning Gorilla Glass 6 protection on the both front and back side. To honest, this Samsung smartphone comes with many awesome feature and stunning design that would love any phone lover and more then special for Samsung fans.

When it comes to the battery capacity, According to the latest news, this smartphone can pack a 4500mAh juice box that increases from the Galaxy Note 10 Plus (4300mAh battery cell). It supports 45W fast charging technology and fast wireless charging. So, that can provide long time battery support without any problem in work. That means no matter how much time you use the phone, you won’t have to charge it after every single while. Mostly, the battery actually gets recharged within a short time. So just charge it and use it.

Now we are talking to about the Camera of Galaxy Note 20+. You are like it because this phone Imaging-wise, the Galaxy Note 20+ camera offers a 108MP primary camera. Furthermore, it comes equipped 48MP periscope telephoto sensor + 12MP ultra-wide lens + 0.3MP TOF 3D camera on the back. Whereas, the front-facing shooter offers a dual 40MP lens for taking selfies and video calling (f/2.2). So, many photo and video features are available in this phone.

Regarding the storage, RAM and ROM will really work in great favorite of you. What’s it work? That’s because, this Galaxy Note 20+ phone sports 12GB/ 16GB of RAM and 128GB/ 256GB/ 512GB of internal storage. How about the hardware department? This Samsung smartphone gets power from the Exynos 990/ Qualcomm Snapdragon 865 chipset as the processor. 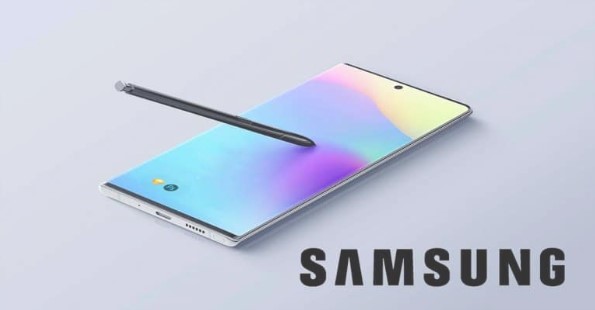 How about it sensor security option? Now days, PIN or Pattern Security system has gone so old, All smartphone user want some different. In this case, this Samsung smartphone has considered Fingerprint and Face ID sensor. Other sensors include Light sensor, Proximity sensor, Accelerometer, Gyroscope, Compass and Barometer. This Samsung will support all Network Technology including 5G. It doesn’t matter where you live, you can use the phone from anywhere. Read More…. Samsung Galaxy Note 11 Plus

Regarding the operating system, the Galaxy Note 20+ smartphone ships with Android 10.0.  Also, other connectivity options include 5G support, Bluetooth, Wi-Fi, GPRS, and more.

As we say at above, there is no official declaration about this upcoming Smartphone Release date and Pricing yet. However, regarding to the cost, we expect this Samsung Galaxy Note 20+ price starts around $1, 480 ~ Rs. 11, 990. So, have no official update about it price.

If you choose this phone then you can buy it from your nearest local mobile market. This phone is not published now. If you want to know anything else about this Galaxy Note 20+ Specs, Price or Release date just drop a comment in below. we will reply as soon and also notify to you when the smartphone launch officially in the market. Stay tuned and wait for more updates from us!