Sony Xperia 1 II: Price, Release Date, Full Specifications, Features & News! Sony… A name which takes everyone to the old days. Sony is here for you with its latest creation named Sony Xperia 1 II. .Once you buy it, you will realize that this phone is a complete combination of technology and good old days. You might be thinking of how a phone can relate technology and golden old times? Yes, that might confuse you a bit, but that’s the reality that is going to happen by Sony with their brand new phone Sony Xperia 1 II. You might be eager to know the specs of this phone in detail. But first, we will tell you the releasing date of this phone. 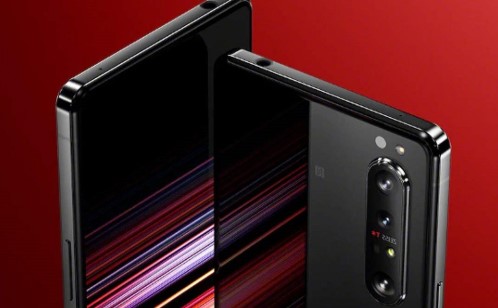 The official release date of this phone is not announced yet. But some officials from the Sony family made us know that, to meet the Sony phone later this year. Though, this is not the actual date of releasing this smartphone.

How about the Xperia 1 II specs? Concerning the display, the Xperia 1 II specs bring a large 6.5-inch OLED with a resolution of 1644 x 3840 pixels, along with ultra-tall 21:9 aspect ratio. Besides, this Sony phone also boasts the Corning Gorilla Glass 6 protection. As for the colours, this smartphone arrives in two options: Black and Purple. If you are a game lover then something great is waiting for you because this phone has some speacial options.

How about the battery capacity? In this comeback, Keeping the lights on is a 4000mAh battery cell. It comes equipped with 21W fast charging and wireless charging technology. So, once you will charge it, it will go for a long time.

Now if you think, this huge battery will take extra time, you are wrong. That’s because this phone includes fast battery charging facility. Most importantly, the battery has the fast charging capability also. Hopefully, this is very helpful for all time internet browsing users or Game liker. 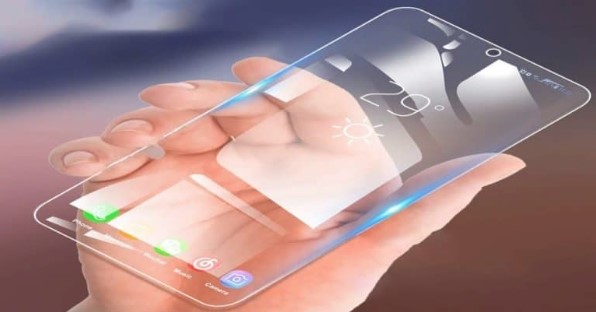 Moreover, for the memory system, this device sports 8GB of RAM and 256GB ROM. There should also be a microSD card that can expand to 256GB. The size might Sure be that huge, but yes, you can store the Most important data of yours. Once we share something about the ROM, it’s our responsibility to describe the RAM. Speaking of the hardware-wise, the Xperia 1 II phone uses the Qualcomm Snapdragon 865 chipset, paired with the Adreno 650 GPU.

In addition, speaking of the software system, this phone runs on Android 10 as the operating system. Moving to the connectivity, it includes Wi-Fi, Bluetooth, GPS. After describing so many things, it’s high time to ensure you about the high-quality security system of this phone. Why we are saying high-quality security? That’s because, this phone includes Fingerprint (side-mounted), accelerometer, gyro, proximity, barometer, compass, color spectrum. So, take a deep breath and use it without any hesitation.

Negative! I mean, it’s not announced yet. But it is expected that the phone will be under the buying range of everyone. Talking about the cost, the Sony Xperia 1 II price is around EUR 1, 200.

If you have any kinds of question on Sony Xperia 1 II topics, you should better to ask us in the comment box. We will always try to reply to all the comments as soon as possible. So, write in the comment box which you want to ask us. Here you can flash your opinion on this topics and always stay with us. So, leave us a comment section below!