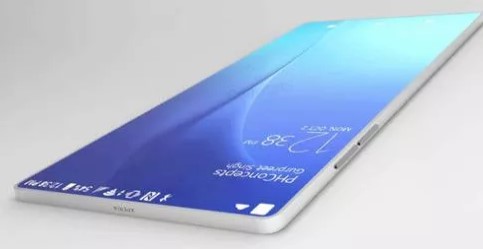 For now, the Xperia 8 model remains exclusive to the Japan market. On the other side, as for the cost, the Sony Xperia 8 price should start at JPY 54,000 ($505). Lastly, the phone can arrive in white, black, orange and blue colors.

Regarding the design, this Sony smartphone packs the signature 21:9 display style, which we can see on other products like the Xperia 10 duo. Furthermore, there is a large bezel above the screen, although it does at least have a metal frame and a glass back.

First, As for the size, the Sony smartphone now features a 6-inch LCD screen with Gorilla Glass 6 on the front and back this time. Additionally, we spot the power/ fingerprint scanner combo on the right side. Meanwhile, Sony also brought in its Side Sense touch sensors from the Xperia 1 and 5. In terms of dimensions, the Sony phone comes in at 158 x 69 x 8.1mm and weighs in at 170 grams. Let’s move on to the next part for more details! 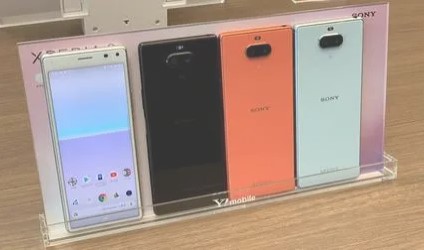 Next, Regarding the battery box, it sports a decent 2760mAh capacity with support for 18W fast charging. The phone is water and dustproof with an IP65/68 rating. So, which is very helpful for all time internet browsing users or Game liker. In addition, the battery is the most important thing for every user.

Let’s talk about the camera system, the Sony Xperia 8 camera now packs dual 12MP F/1.8 main shooter alongside an 8MP F/2.4 ultrawide angle on the rear. Meanwhile, it has another 8MP F/2.0 selfie shooter up front. Let’s move on to the next part for more details!

Moving on to the memory, On the other hand, it comes in one variants of 4GB RAM and 64GBof storage. Meanwhile, there is a microSD card that can expand to 512GB. On the other side, in terms of the processor, the Xperia 8 now runs on Snapdragon 630 chipset.

If you have any kinds of question on this smartphone topic, you can write us here using the comment box. Stay tuned for more news to come. So, here we will try to respond your all kinds of comments as early as possible. So, let us know what you think! So, drop us a comment section below and stay tuned!