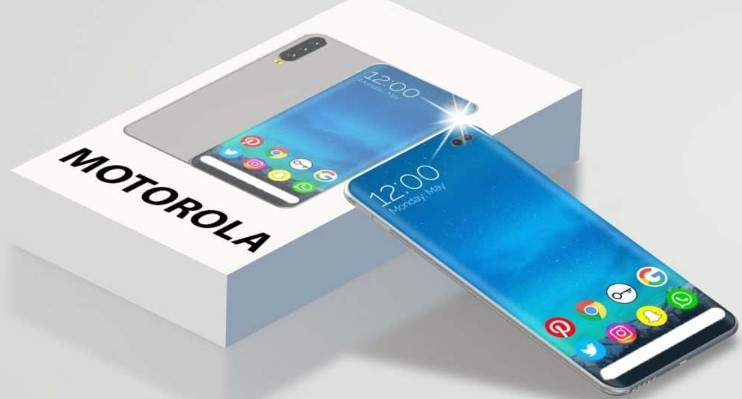 The Motorola device comes with a 6.3-inch IPS LCD capacitive touchscreen with a resolution of 1080 x 1520 pixels. For the display protection, it is protected by the Corning Gorilla Glass 6. And, Display color 16M.

The Motorola beast rocks a non-removable 3500mAh battery cell. And it has supports 15W fast charging. So, it has included the latest quick charging technology. It is a very important thing for a smartphone.

According to our special source, The Motorola One Action camera features a triple camera set up on the back. One of these 13MP sensors for the main camera. Though, there is no information about other shooters. Coming to the front, this smartphone has a single 13MP lens for selfies. 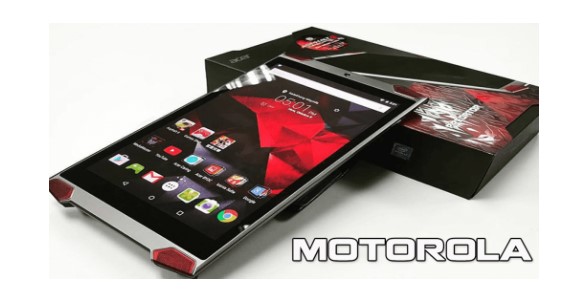 On the other hand, the One Action phone comes in different variants: 3GB/ 4GB RAM and 32GB/ 64GB/ 128GB of onboard storage. The processor of this handset takes power from the Samsung Exynos 9609 chipset with Mali G72 GPU. It has a Hybrid Dual Nano SIM or Single SIM (Nano-SIM) GSM / HSPA / LTE NETWORK Technology. And, Motorola upcoming flagship run android latest operating system 9.0 Pie version. 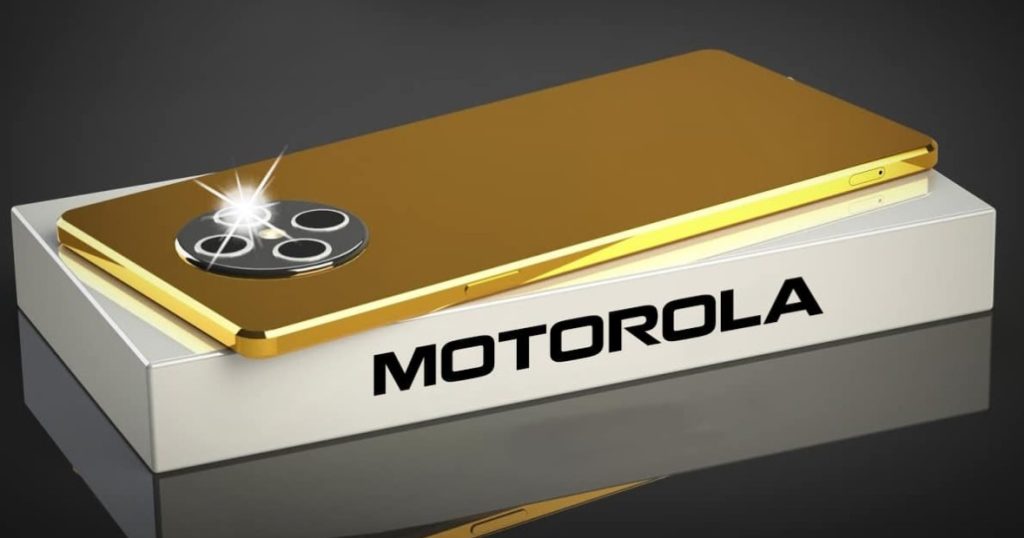 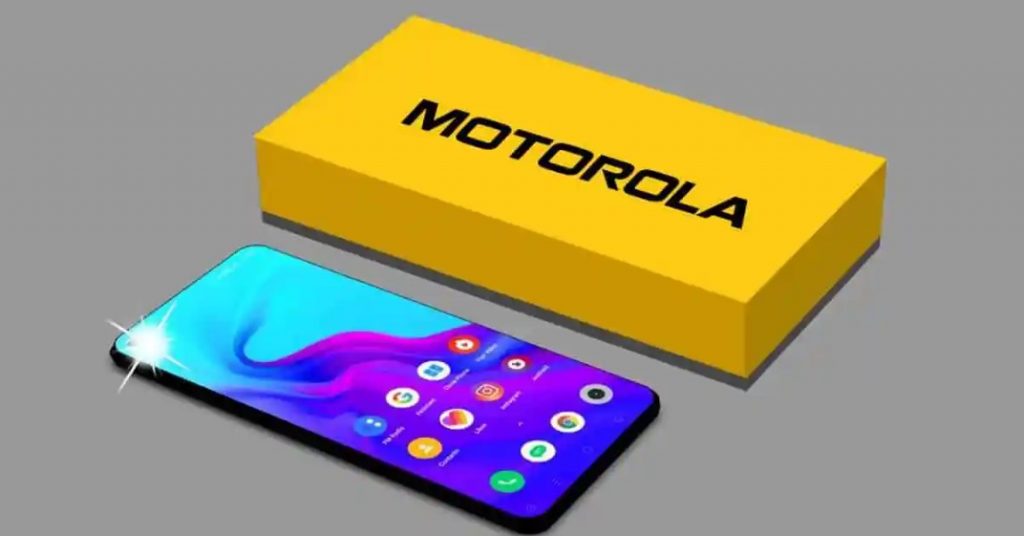 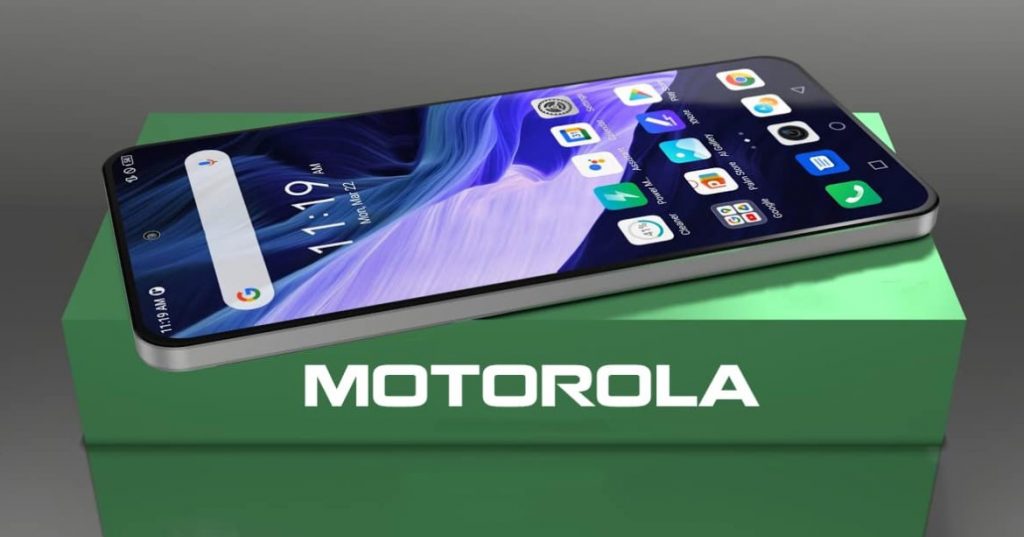 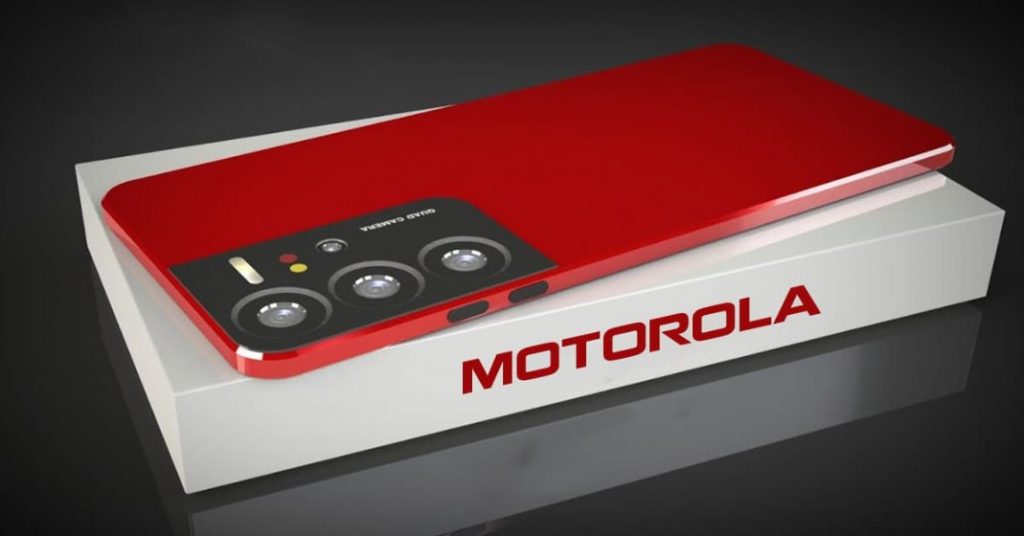 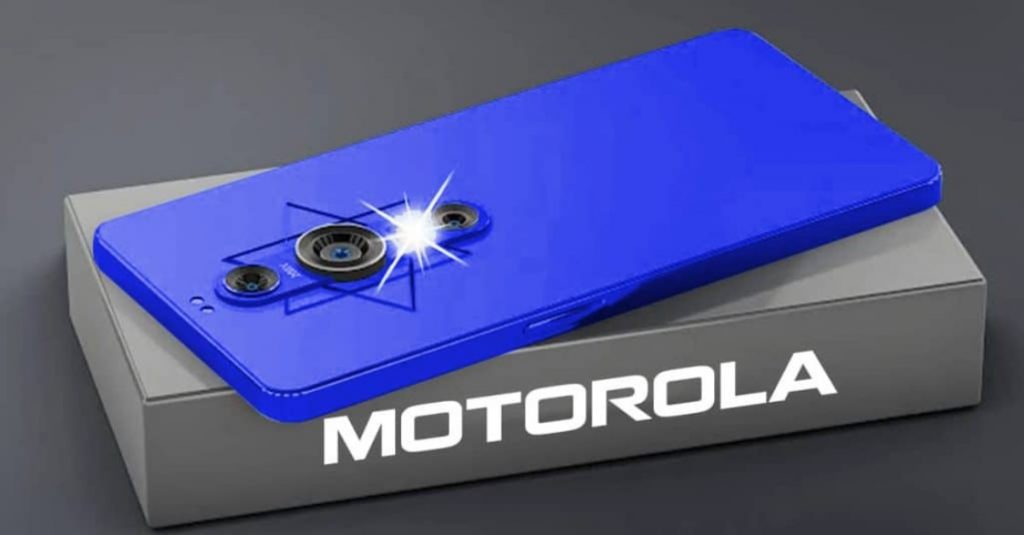 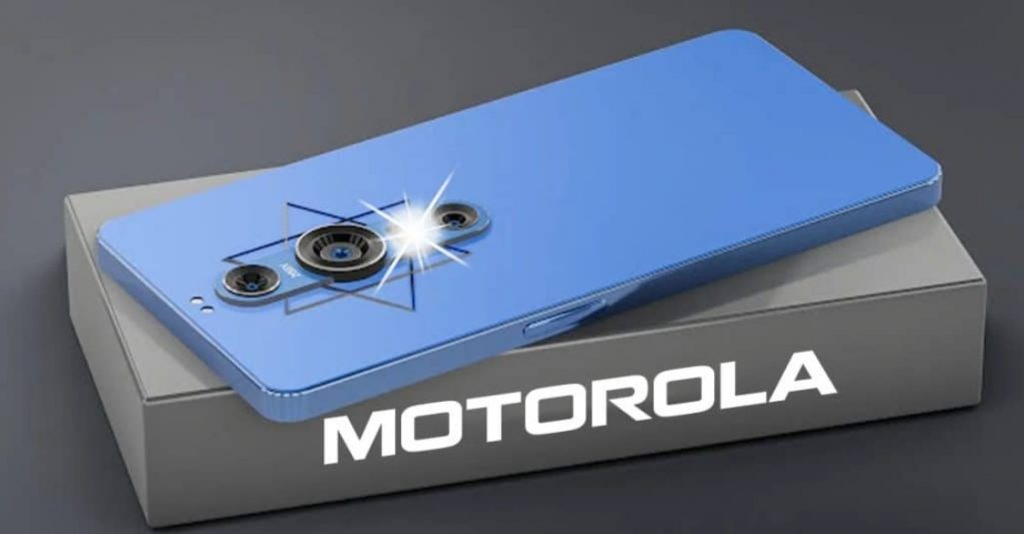