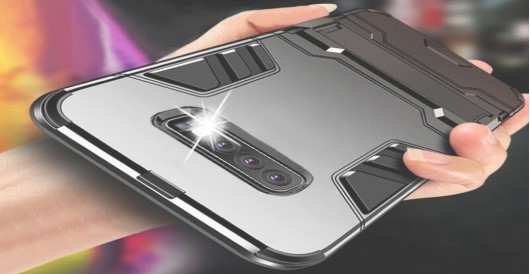 This Brand always releasing the New smartphone with the lowest Cost. According to our legit source, the Chinese brand is set to announce this Realme smartphone on November 20th. On the other side, Additionally, as for the cost, the Realme 5s price should fall around $125, which is translated to Rs. 8, 999. So wait for this smartphone until it is releasing. What is your opinion about the upcoming budget-friendly smartphone? Share your opinion and stay tuned!

Next, Regarding the capacity, the Realme monster keeps the lights on an impressive 5000mAh battery cell, which is not removable. Meanwhile, It supports the latest quick charging technology. So, this smartphone battery supports to take the full charge in a short time.  In addition, the battery is the most important thing for every user. 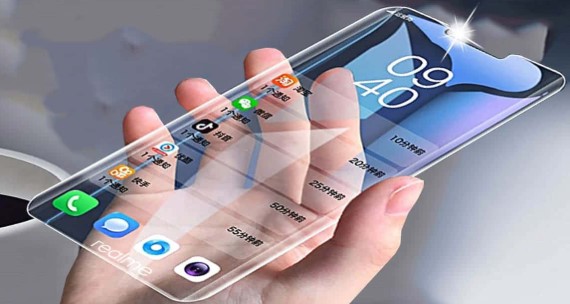 Talking about the optics department, this smartphone packs a quad-camera setup on the back. So, it comprises of a 48MP primary lens (f/1.8) + 8MP ultra-wide sensor (f/2.2) + 2MP dedicated macro camera (f/2.4) + 2MP depth sensor (f/2.4). Meanwhile, On the front, this device features a single 16MP lens with an aperture of f/2.0 for taking selfies and video calling.

Now, let’s move on to the memory, the Realme device sports 4GB/ 6GB of RAM and 64GB/ 128GB of onboard storage. Additionally, it can be expandable up to 256GB via a MicroSD card. On the other side, hardware-wise, In detail, the upcoming Realme smartphone gets power from the same Qualcomm Snapdragon 665 chipset as the Realme 5 smartphone.

Coming to the operating system, this Realme device comes running on the Android 9.0 Pie out of the box with ColorOS. Besides, connectivity options include Wi-Fi, Bluetooth, GPRS, and more. Additionally, there are many latest sensor like as Fingerprint, Face ID, accelerometer, gyro, proximity, compass, and barometer enter this Realme flagship.