Xiaomi Poco X4 Pro 5G: Price, Specs, Release Date, News! How are you, nice people? We have some great news for you on another Upcoming premium Xiaomi flagship! Say hello to the Xiaomi Poco X4 Pro 5G. The Xiaomi has recently declared to launch a new smartphone named “Xiaomi Poco X4 Pro 5G” this year. So, what will be the specs and price is the primary concern for Xiaomi lovers right now.

This Upcoming phone is the Xiaomi Poco X4 Pro 5G, and it has a lot to offer. With its 5G connectivity and powerful CPU, it will be the most sophisticated phone on the market. Here we give details about this phone. Keep following the article to know the Specifications, Price, and release date of the phone along with all details.

Xiaomi is always best with their display. Even in their bid budget phones, they provide the best display within that range. Xiaomi Poco X4 Pro 5G will come with a 6.67 inches Super AMOLED capacitive touchscreen display. It will have 1B color and 4K resolution. Corning Gorilla Glass will be there for protection. So, of course, it will serve the best visual experience.

Smartphones from Xiaomi are also good for the Camera. The Upcoming Xiaomi Poco X4 Pro 5G will have a triple camera setup in the back. A 50MP primary lens + 12MP ultra-wide shooter + 5MP macro sensor will be used with LED flash. In the front, a 20MP camera will be incorporated. Image stabilization, Night mood, HDR, Panorama will be available also in Poco X4 Pro 5G.

Here the display and camera need too much energy and so the battery needs to be large enough. To compensate for this, Poco X4 Pro 5G  will come with a Li-Polymer 5000 mAh battery. This will be a Non-removable battery with fast Charging capabilities. So, power backup won’t be a problem here as we expect.

When it comes to storage capacity: customers are now looking for the highest. Like other devices from Xiaomi available in the market, Poco X4 Pro 5G will also come with several options. Xiaomi Poco X4 Pro 5G will come in two RAM variants of 6/8GB. 128/256GB RAM variants will be there as storage. We expect that there will option to use an external microSD card.

The new Xiaomi Poco X4 Pro 5G will come with a powerful chipset named “Qualcomm Snapdragon 695 Mobile Platform”. With Android 12-based MIUI 13 and Dual-SIM support, this phone is going to be one of the fastest phones we’ve available now in the market. 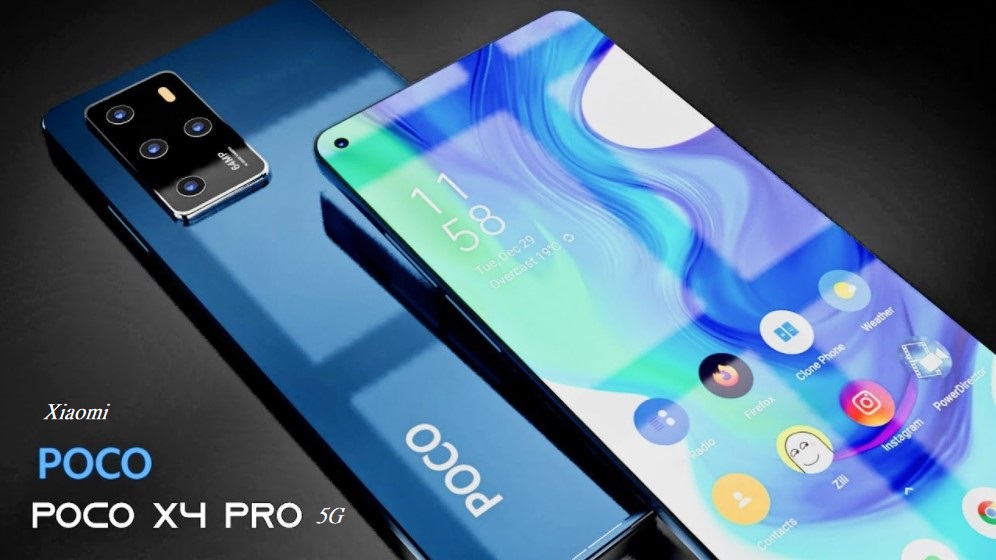 After the announcement of this new mobile from Xiaomi, rumors are spreading about the release date of the Xiaomi Poco X4 Pro 5G. But Xiaomi didn’t give any official release date. We expect that the phone 5G should go on sale in early 2022.

Xiaomi didn’t declare any official price yet. But like other phones available in the market right now, on similar design and features, Xiaomi Poco X4 Pro 5G comes at $498. In Indian rupees, it is 37,031 RS. So, it is an affordable price we guess, and also reasonable.

Xiaomi never fails to amaze us with its features. This time we’re Expecting something unique. Do you have any preferences? Let us know in the Comment. Thanks for reading. 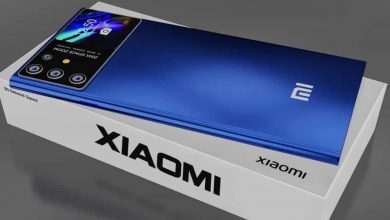 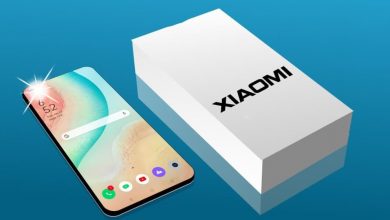 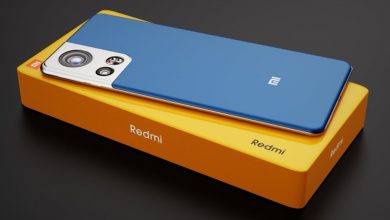 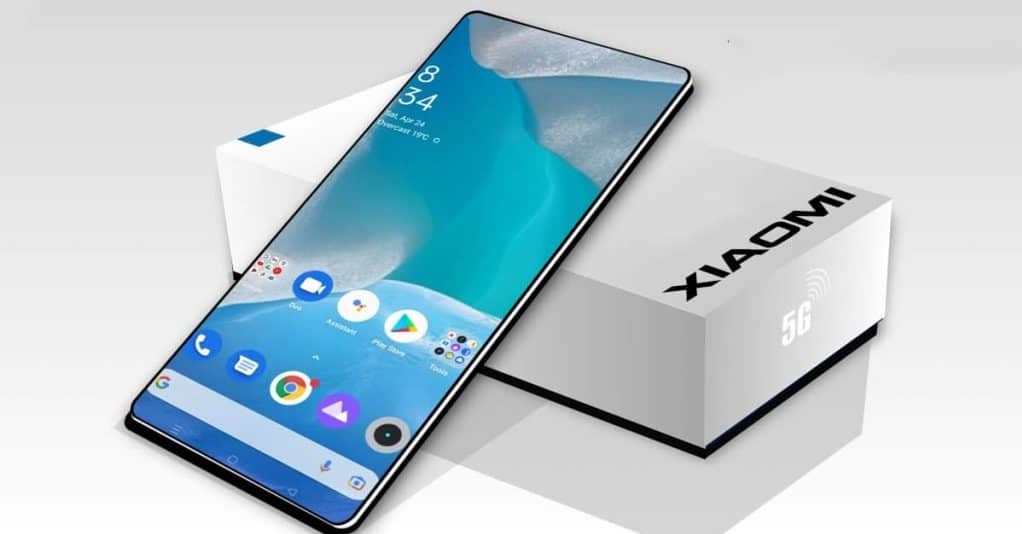 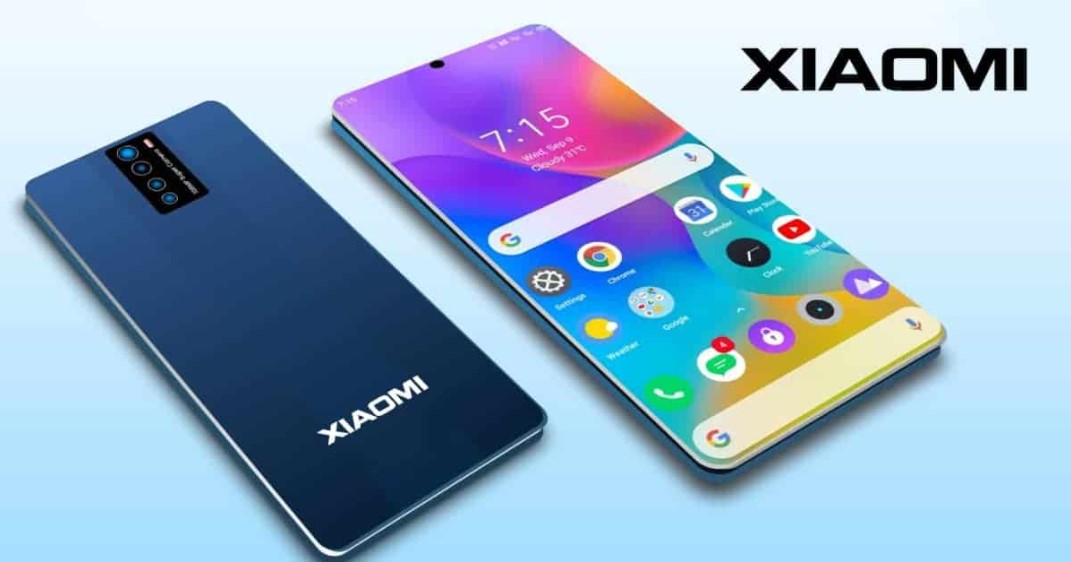 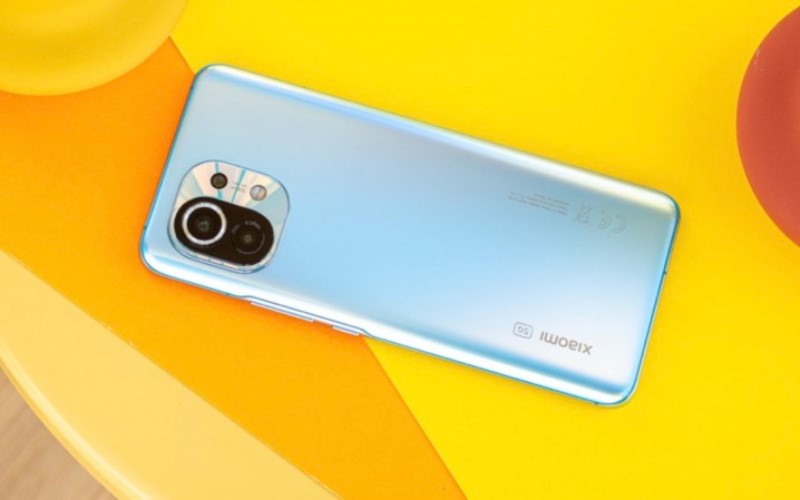